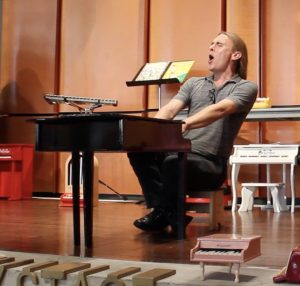 CALIFORNIA WILDFIRES is the new musical inferno raging out of control in Southern California.  Each millisecond, this 10-piece roaring blaze combusts enough hard rock, funk, and theatrics to produce an incandescent glow bright enough to light a thousand paths, a thousand hearts, and a thousand parties.  While some bask in the warmth, others dance with the flames, kick up those embers, or roast their sonic marshmallows with sheer delight.   A majestic horn section soaring atop a thunderous rhythm section navigate the treacherous musical topography that has been described as “The Foo Fighters meets Parliament Funkadelic.”  Please use extreme caution, as listening to even just one California Wildfires song is likely to singe your eyebrows and move your feet. 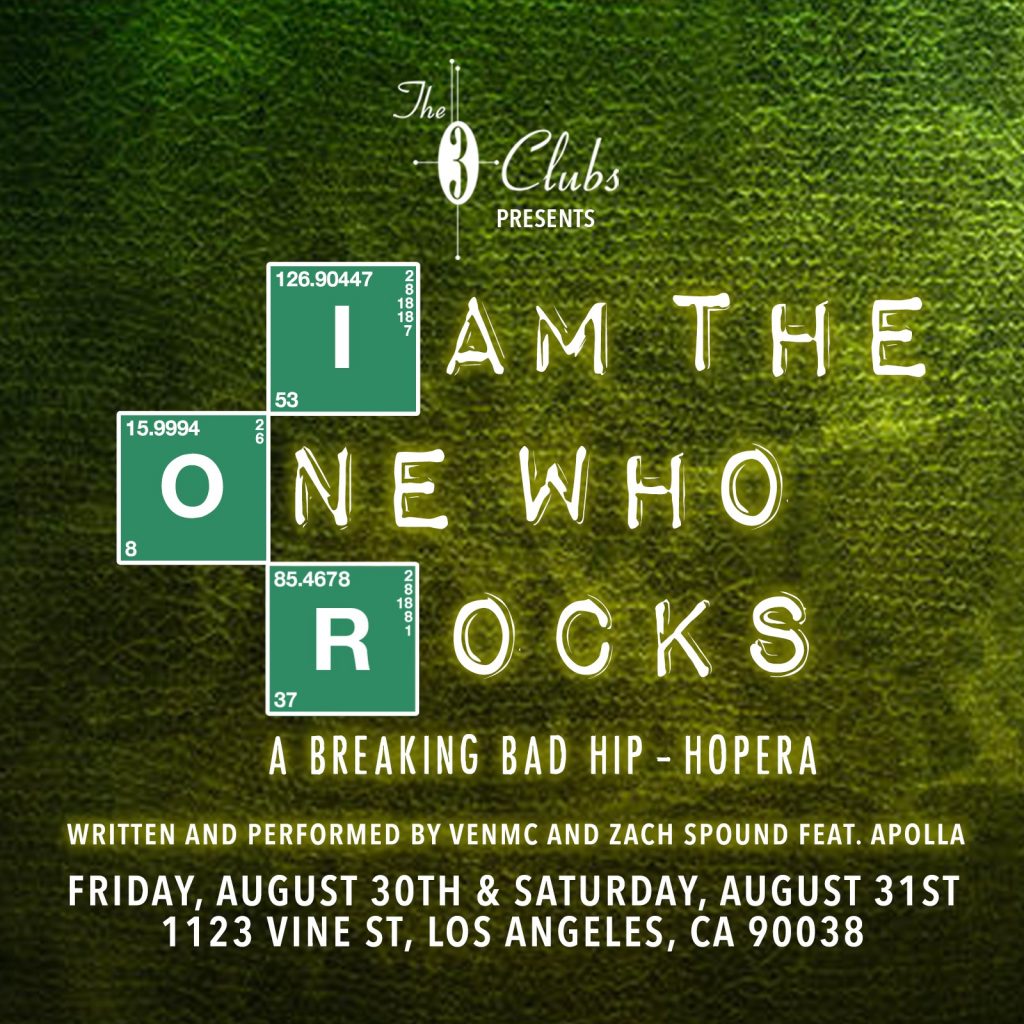 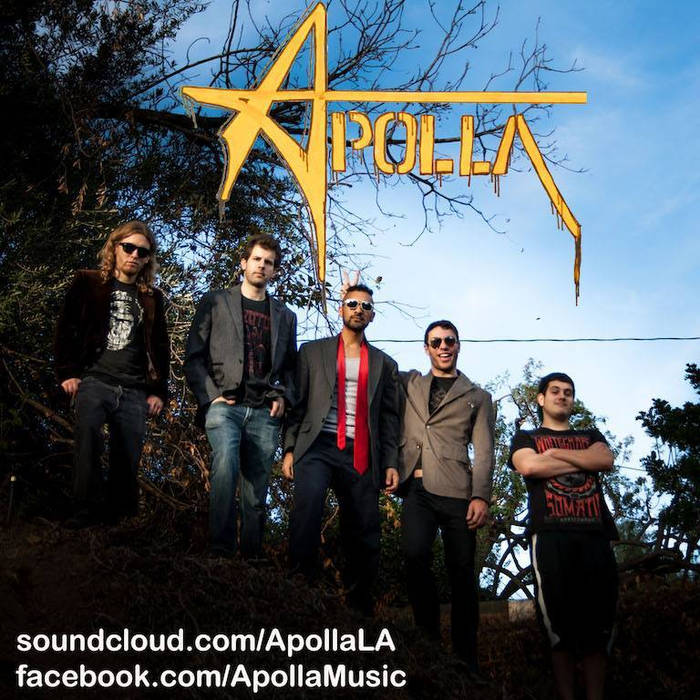 From one of the creative minds behind “Cruel Intentions: The 90s Musical” and the hip-hop tour de force VENMC, “I Am The One Who Rocks – A Breaking Bad Concert“- based on the critically acclaimed TV show and pop culture phenomenon- is an original song cycle inspired by the show’s final season. Set in the American southwest, Walter White, now kingpin of the southwestern meth trade, is cornered on all sides: by his DEA brother-in-law, his former partner Jesse, his family’s knowledge of his true identity, the gang after his money, and his cancer, now back out of remission.

Featuring all original music by Zach Spound and VENMC and performed by their band, Apolla, this raucous theatre-turned-concert event will make you want to dance, cry, and binge the entire series all over again.

Then stay tuned after the show for an encore featuring Apolla’s greatest hits!

Swamp Donkey The Moosical is a new live musical puppet show with themes and characters the whole family can enjoy!
The story is of a young moose that grows up next to a donkey farm where she is treated like a second-class donkey. But when she goes on a journey of self-discovery where she meets a helpful beaver and encounters wolves and a bear, she exposes lessons of friendship, being oneself, and treating others kindly. 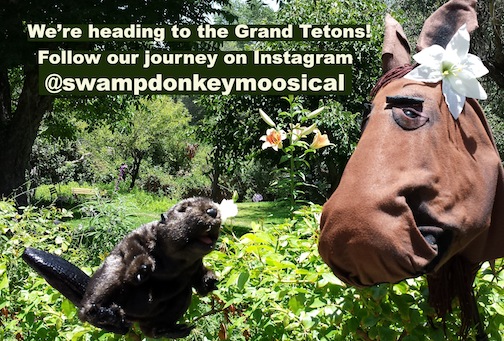